The Witcher will have a major presence at the  San Diego Comic-Con later this month. Netflix has announced it will host a panel at the convention center’s biggest hall – Hall H – to discuss the much-anticipated show, on Friday,  July 19!

Based on the best-selling fantasy series of books and video games, The Witcher is an epic tale of fate and family. Geralt of Rivia, a solitary monster hunter, struggles to find his place in a world where people often prove more wicked than beasts. But when destiny hurtles him toward a powerful sorceress, and a young princess with a dangerous secret, the three must learn to navigate the increasingly volatile Continent together. 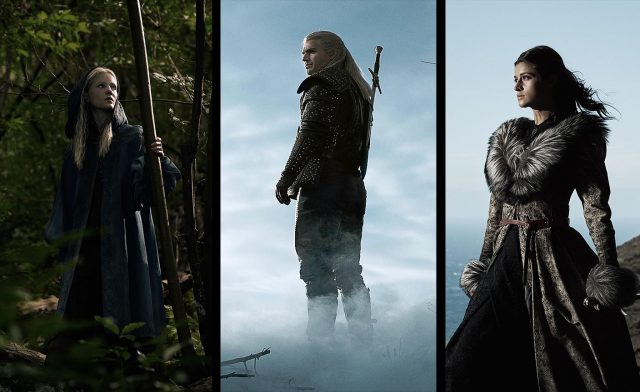 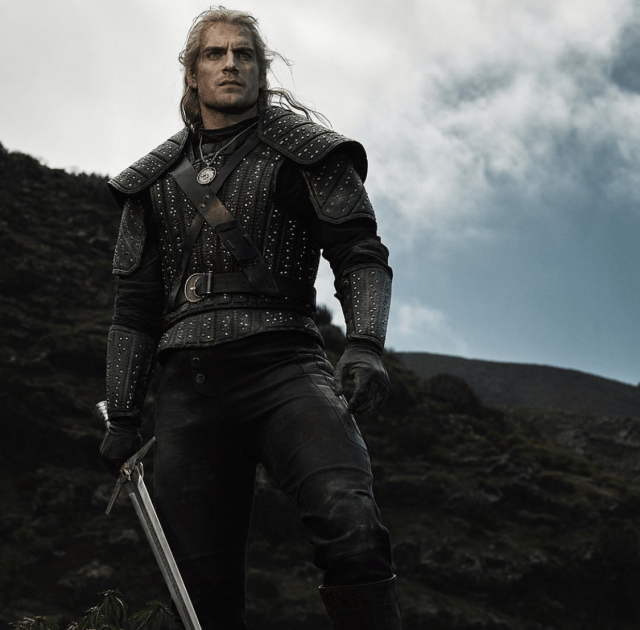 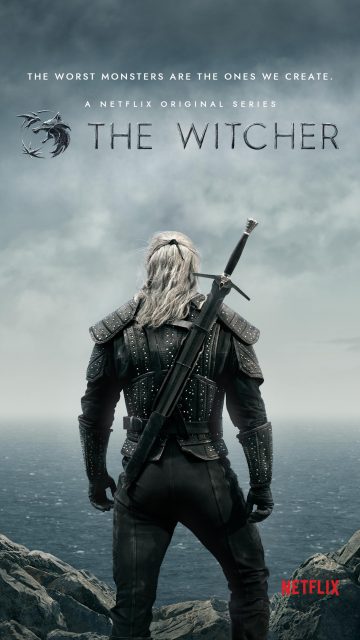 Netflix is aiming to release the first season sometime in 2019.