Bron Studios and New Mandate Films are producing in association with Creative Wealth Media, which is financing the film. 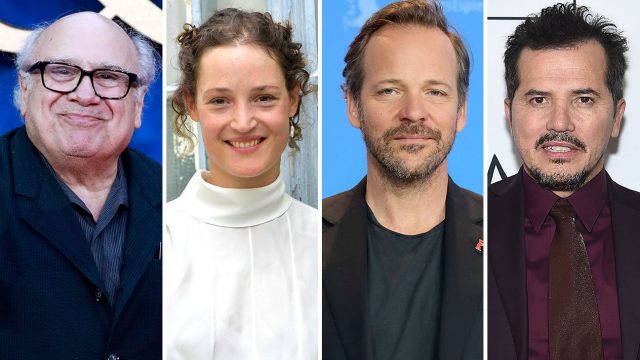 The film is set post-World War II and follows Harry Haft, a boxer who fought fellow prisoners in the concentration camps to survive. Haunted by the memories and his guilt, he attempts to use high-profile fights against boxing legends like Rocky Marciano as a way to find his first love again.

The true story is written by Justine Juel Gillmer based on the novel Harry Haft: Survivor of Auschwitz, Challenger of Rocky Marciano by Alan Scott Haft.