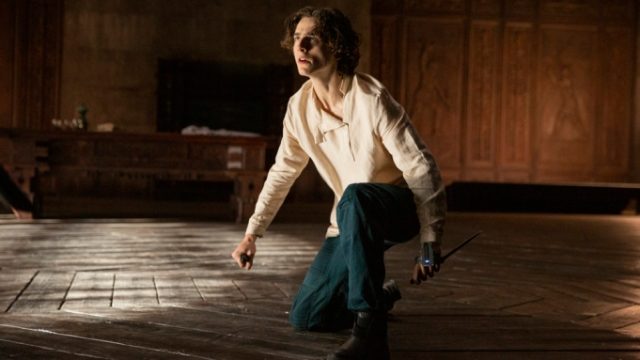 “Instrumental to that success has been the buy-in from both the government and the private sector, with a streamlined permit process, state-of-the-art sound stages and facilities, and highly skilled English-speaking crews contributing to make Hungary the second-largest production hub in Europe, after the U.K. In addition, Hungary offers a 30% cash rebate (that can reach 37.5% through the addition of qualifying non-Hungarian costs), as well as production costs that are 30%-35% lower than those in the U.S. or U.K., and 25% lower than in Western Europe.”