The plot follows Patrick Sumner, a disgraced ex-army surgeon who signs up as ship’s doctor on the expedition. On board he meets Henry Drax (Farrell), the harpooner, a brutish amoral killer. Instead of escaping the horrors of his past, Sumner is forced into a brutal struggle for survival in the Arctic wasteland.

Andrew Haigh said, “Casting the right leads is the most important part of any project and I’m thrilled to have Colin Farrell on board. I am a huge admirer of his work and can’t wait to see him bring Drax vividly to life.” 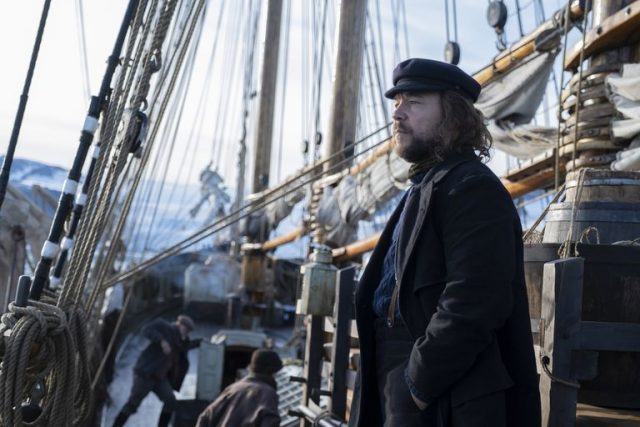 The series, which is being produced as three hour-long episodes and a 90-minute finale, is set in Hull and the ice floes of the Arctic in the late 1850s. It is an adaptation of Ian McGuire’s Man Booker Prize-longlisted novel.

The North Water is exec produced by Jamie Laurenson, Hakan Kousetta, Iain Canning, Emile Sherman and BBC’s Lucy Richer. It is a co-production with Rhombus Media, whose Niv Fichman will also exec produce. It was commissioned by Piers Wenger, Controller of BBC Drama, and Patrick Holland, Controller of BBC Two. 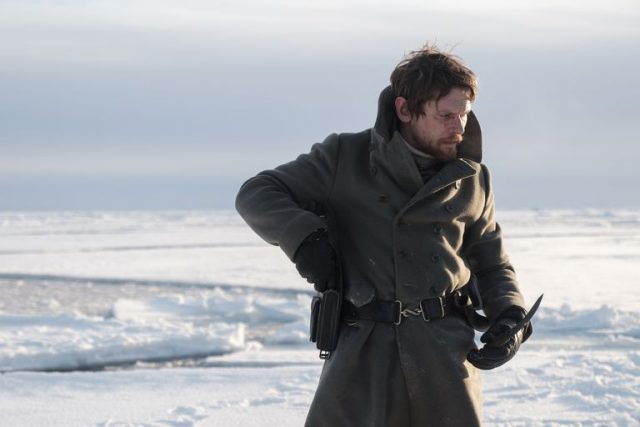 Production on the BBC’s four-part adaptation of The North Water is currently underway in Hungary.

A premiere date on BBC Two hasn’t yet been announced.