‘The Survivor’ Catches The Attention of Festival Directors

Screen has spotlighted 20 films out of the Americas, that they believe, will bring attention to many of the festival programmers in 2021. One of these new titles is the highly anticipated film ‘The Survivor’ directed by Berry Levinson.

Ben Foster, who starts as Second World War concentration camp survivor and boxer Harry Haft, is forced to compete with fellow prisoners. This experience haunts Haft and follows him to the US, where is trying to new a new life after WWII. 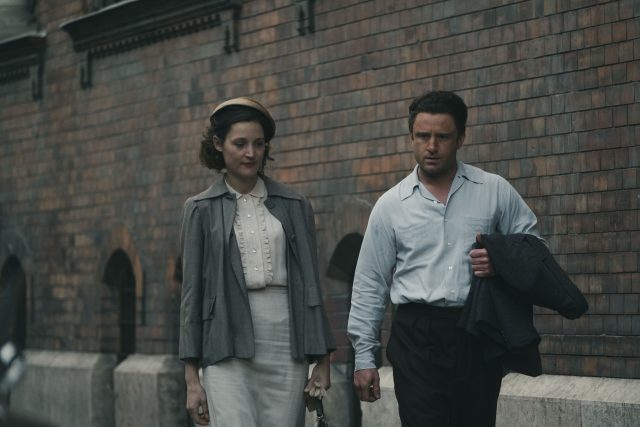 Pioneer/Stillking was the local production service company in Hungary.