Barry Levinson is 79, so it doesn’t seem much of a leap to say that he made “The Survivor,” a true story of the Holocaust, as a late-career reckoning. The central character, Harry Haft, played by the remarkable Ben Foster, is a Polish Jew who gets sent to Auschwitz in 1943, where he sees the lowest circle of the inferno of the death camps. But he also becomes a boxer, sparring with other prisoners for the entertainment of the Nazis, and this allows him not to perish. What Harry does makes him, in effect, a cousin to the Sonderkommandos, the work units comprised of death-camp prisoners whose lives were extended because they did the grisly work of disposing of gas-chamber victims. “The Survivor” confronts the question of whether Harry was making a deal with the devil. (Actually, there’s no doubt that he was. The real question is: Was it a deal that God could forgive?) But since Harry is a fighter, and a good one, in movie terms he also can’t help but look heroic — like a strongman who fought back against the Nazis, and fought back against fate. 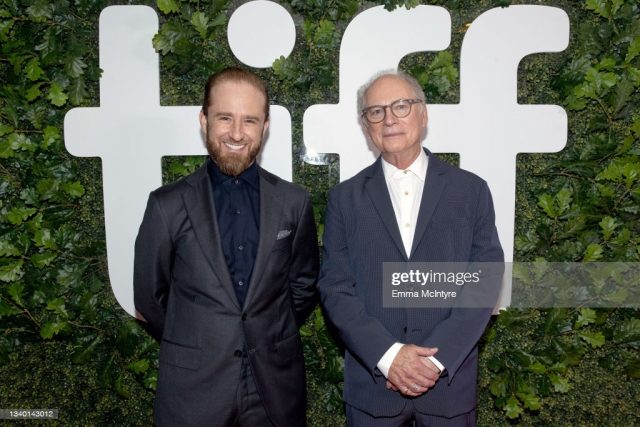