The world of Jason Bourne is expanding its universe to the small screen this fall in USA Network’s Treadstone, and EW has your first exclusive look at the sleeper agents ready to blow up screens in 10 action-packed episodes.

Executive producer Ben Smith, who also served as producer of Jason Bourne and The Bourne Legacy, shared insight into the drama and how its storyline weaves into those from the films.

ENTERTAINMENT WEEKLY: The first trailer sets up the series by asking, What is Treadstone? What can you share about what it means overall in the universe and what it means within the series?
BEN SMITH: Treadstone was a top-secret black-ops program that used different forms of behavioral modification and extreme training to turn recruits into nearly super-human weapons. Treadstone was formed as a response to a Congressional Act which banned assassinations.

There were other programs that sprang from this including BLACKBRIAR and CICADA. Treadstone was officially shut down after the events surrounding Jason Bourne exposed it. Our series starts when the CIA learns that someone is “waking up” these agents in different parts of the world that were part of a Treadstone program called “Cicada”.

These Cicadas have very different trajectories upon finding themselves “awakened” over a decade after volunteering for a black-ops program of which they have no memory. Their ordinary cover lives, which they believed to be real, are thrown into chaos when they are activated to perform deadly missions. Their journey will take viewers on a thrilling ride as they uncover the truth. 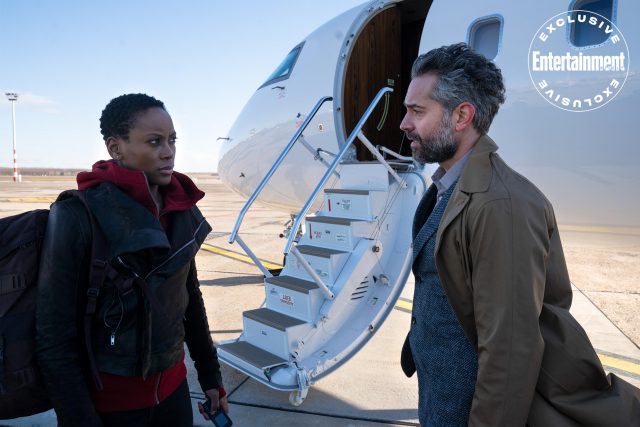 Instead of focusing mainly on one character like in the Bourne films, Treadstone will follow multiple sleeper agents. What insight can you give into how each episode will follow each character?
Although our series follows multiple storylines, each episode will vary in terms of how much time we spend with certain characters based on where we are at in telling our story. The characters we follow are not just Cicadas. Others include a disgraced journalist working as a London taxi driver and an elderly couple living in the countryside of Russia.

We follow our characters’ personal journeys as they try to make sense of these events and eventual crossover between the stories becomes more and more likely as the season continues.

With Treadstone bouncing between origin stories and present-day, will there be any crossover at any point with the films?
The events from Jason Bourne’s story are definitely present as they had a long-lasting impact on the CIA and many of our characters.

Will there be one agent from the group that you have plans to line-up for a Jason Bourne-esque lead?
We have many, including a captured CIA officer and former Vietnam vet whom we meet in a KGB facility in East Berlin in 1973, an American oil rig worker in the arctic, and a housewife and piano teacher living in North Korea. The idea that there can be latent near super-human skillsets in the most unexpected people, and what each of them go through on their journeys of self-discovery I believe will establish all of them as unforgettable. 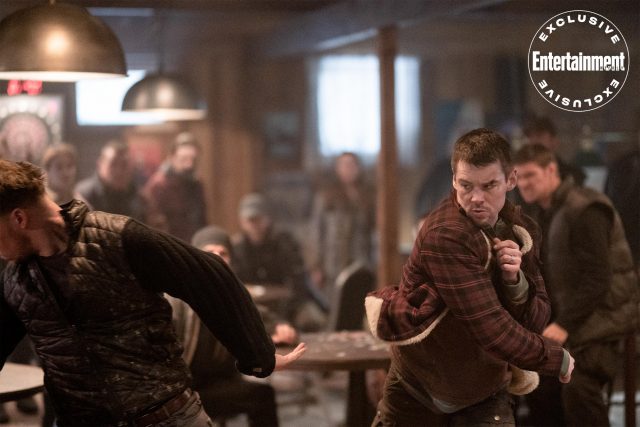