X COMPANY is an emotionally-driven character drama, set in the thrilling and dangerous world of WWII espionage and covert operations. It follows the stories of five highly skilled young recruits – Canadian, American and British – torn from their ordinary lives to train as agents in an ultra-secret facility on the shores of Lake Ontario. These agents parachute behind enemy lines, where they’re fair game for torture and execution. From elegant hotels to hellholes in the field, it’s one risky operation after another, masterminded by the brains of Camp X. 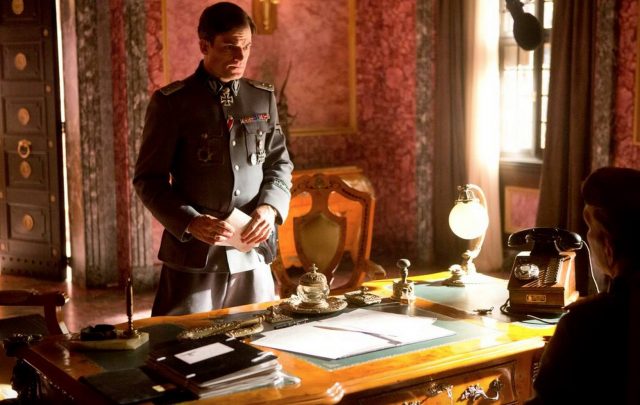 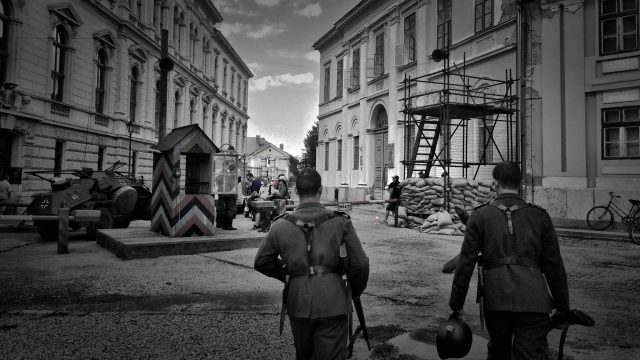 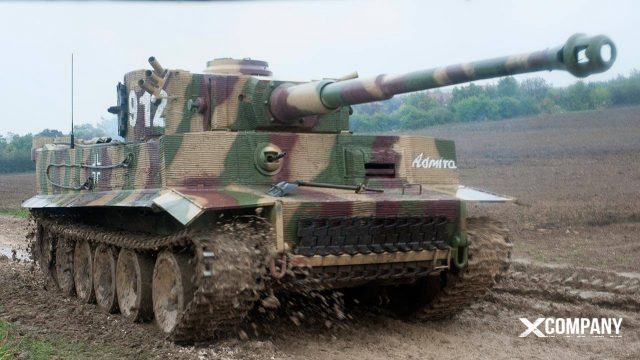 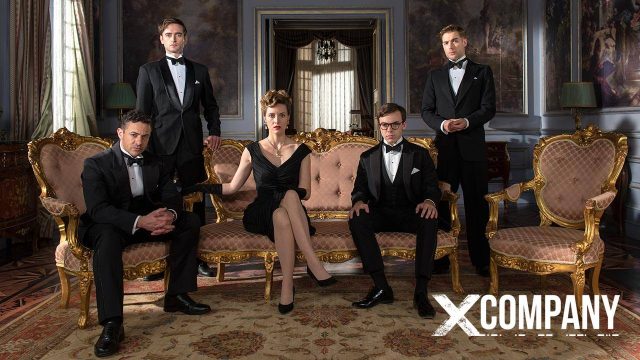 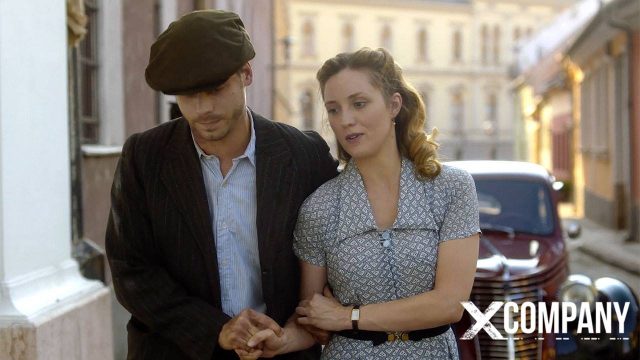 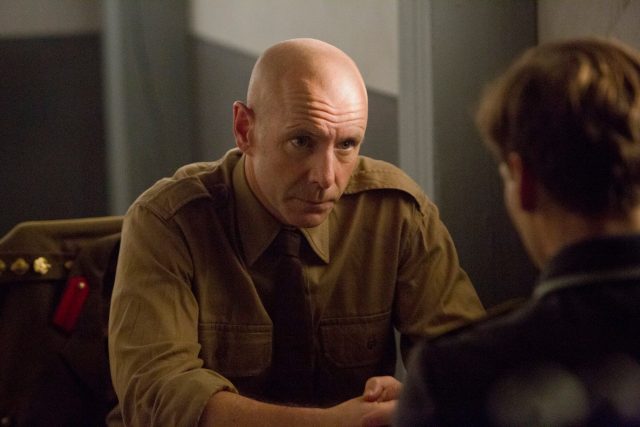